Hotel Olden was known as the "Pinte" inn in 1690, which was destroyed by the big fire in Gstaad in 1895. A total of eight buildings fell victim to the fire, only four of which were rebuilt using stones. Following its reconstruction, the establishment was run as an inn again before being purchased by the Müllener family in 1924.

During the war years, the Olden was a central meeting point for locals and guests from all over the world. There was a farm behind the building which housed pigs, hens, cows and rabbits, and Ms Marie was an excellent chef who used the farm produce to make the most delicious vegetarian dishes for guests – although she discretely hid the meat under the vegetables on the meatless days during the war.

The Olden became a household name for its international clientele thanks to the in-house orchestra run by the Müllener family, whose daughters Hedi and Nelli were exceptionally talented yodellers. In 1952, Fausto Donizetti bought the Olden and turned the business into an elegant dining establishment, which became a household name the world over. 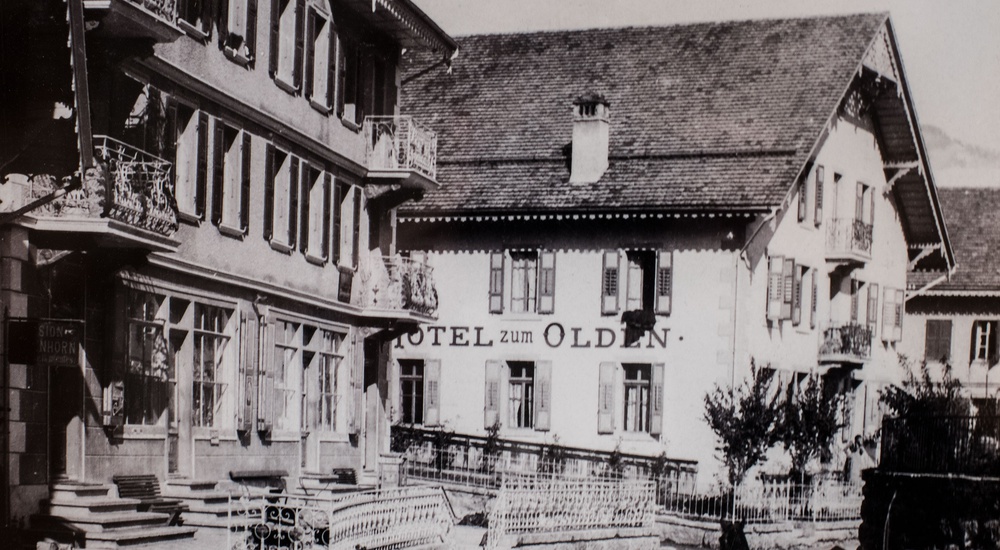 the difference between excellent and exceptional 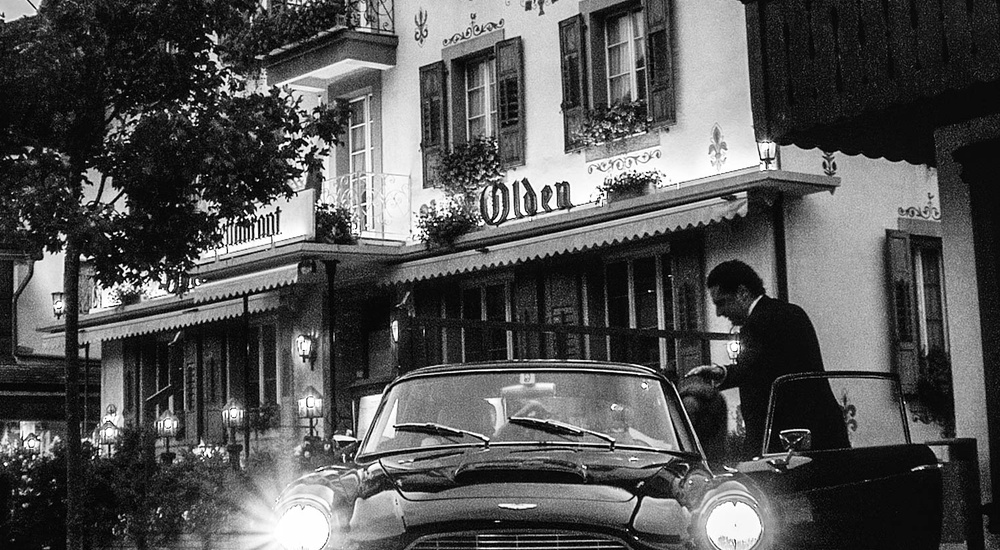 In 1960, together with Hedi, who was now his wife, he created the now legendary "La Cave".

Hotel Olden's restaurants have been a meeting place for international and local guests ever since. Heads of state and celebrities are regular guests here.

The proud current owner spared no expense to fully refurbish the rooms and catering businesses.

Hotel Olden is characterized by a legendary tradition, great hospitality and first-class service. It is run by a professional team of staff who always demonstrate great passion and commitment.

The best is not good enough

if it does not come from the heart. A personal service determines the difference between excellent and exceptional.

Our hearts belong to the difference.